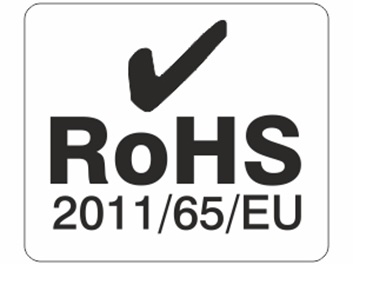 RoHS is an English abbreviation and stands for Restriction of Hazardous Substances.

‘Electrical and electronic equipment’ means devices that rely on electric currents or electromagnetic fields to operate properly with a voltage of up to 1 000 volts at alternating current and 1 500 volts at direct current.

Our skillful engineers at Certification Company have all the necessary expertise regarding the RoHS Directive at their disposal in order to fully perform the entire CE certification procedure of your electrical and electronic equipment on your behalf. Our specialists are TÜV certified, accredited safety experts and are capable of performing a complete conformity assessment procedure in accordance with the RoHS Directive and any other applicable CE product regulations. You can rest assured that your product will be assessed professionally and impartially in order to place it legally approved on the market.

How can we help you?

Determine whether the EEA falls within the scope of the RoHS Directive.

02Determine grounds for exclusions or exemptions

Draw up the EU Declaration of Conformity after fully demonstrating conformity with the RoHS Directive.

Provide instructions for affixing the CE marking in accordance with the requirements of the RoHS Directive 2011/65/EU. 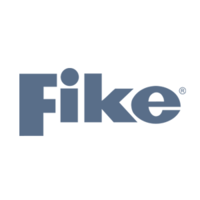 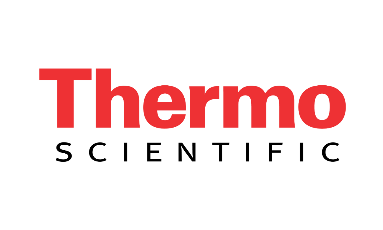 In which countries is it required to affix a CE marking?

When is CE marking required?

How much does CE certification cost?

As of 22 July 2017 specific industrial measurement and control equipment must comply with the requirements of Directive 2011/65/EU regarding the restriction of the use of specific hazardous substances in electrical and electronic equipment (“the ROHS Directive”).
03.08.2017

Do you have questions?