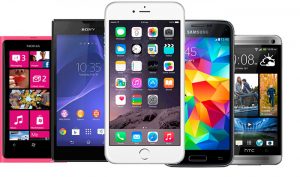 FCC (The Federal Communications Commission, USA) provided new authorization rules for radiofrequency devices, such as mobile phones or TV receivers. Since now it is not obligatory to have permanent physical label on the devices that were imported, marketed or used within United States. Instead of permanent labels is suggested to use electronic ones that will be appear on device’s display. It is considered that this adjustment will reduce the costs. Moreover, this action is consistent with the objectives of the Enhance Labeling, Accessing, and Branding of Electronic Licenses Act of 2014 or the E-LABEL Act.

Another change is about eliminating the FCC Form 740 (unique import declaration for RF devices). Now there is no need for filling in this form.

Since now two separate self-approval procedures will be combined into one, called the Suppliers Declaration of Conformity. This supposes reducing confusion and will allow manufacturers to bring products to market in a more efficient manner.

Lastly, the First Report and Order updates specific measurement procedures and clarifies certain standards that may be relied on for demonstrating that equipment complies with the rules. These changes allow the Commission to better and more quickly respond to changes in technology and international standards, and will aid the development of and speed the approval for new RF devices.

Summing up all the changes mentioned above, they seem optimistic, reduce some burdens and increase work efficiency.

Our experts are ready to help you 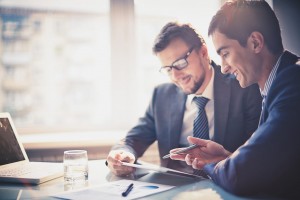 Do you have questions about new authorization rules for radiofrequency devices?
Contact us directly.